As a global traveler, you’d think I would want to avoid spending any more times on planes than is absolutely necessary but when I heard about Bangkok’s “Airplane Graveyard” I thought this would be a unique experience worth checking out. How often do you get to walk inside a gutted Boeing 747?

With 22.7 million international visitors, Bangkok is once again the most visited city in the world (link) so it’s a bit surprising to me that more people haven’t visited one of their quirkiest experiences. I asked a lot of locals and tourists if they heard of this and many haven’t but almost everyone who saw it wanted to know exactly where it was so they could check it out. Currently ranked the #259 things to do in Bangkok on TripAdvisor (link), I figured I would check it out for myself to see if it should rank higher or lower.

I should also note that I was a huge fan of Lost (which I hear is returning). If you ever wanted to walk around Oceanic 815, this is as close as it gets! Except you’re in the middle of one of the busiest cities in the world instead of stranded on a mysterious island with a shape-shifting smoke monster that is actually the departed soul of an evil brother or something. 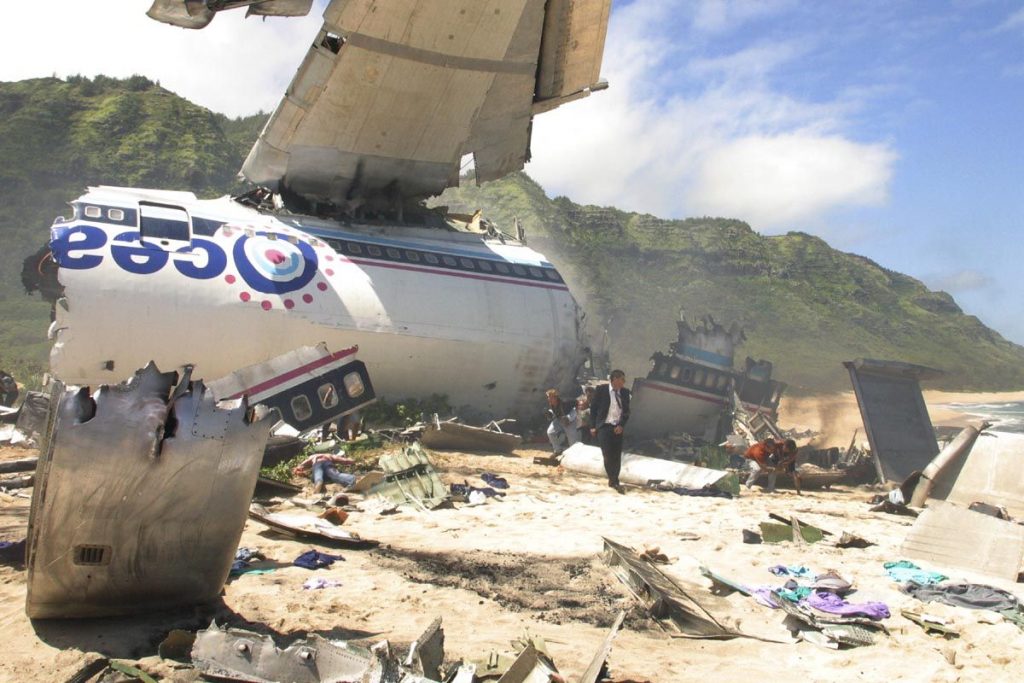 How To Get There

I read online that the cheapest way to get there is the public ferry that runs along the canals of Bangkok (only 20 baht). Unfortunately I still haven’t figured out how to navigate that method of transportation. Plus I am a man of convenience and leisure so I opted to take a Grab Motorbike. From the Khao San Road area, it took me approximately 30 minutes and cost 225 baht (without tip). 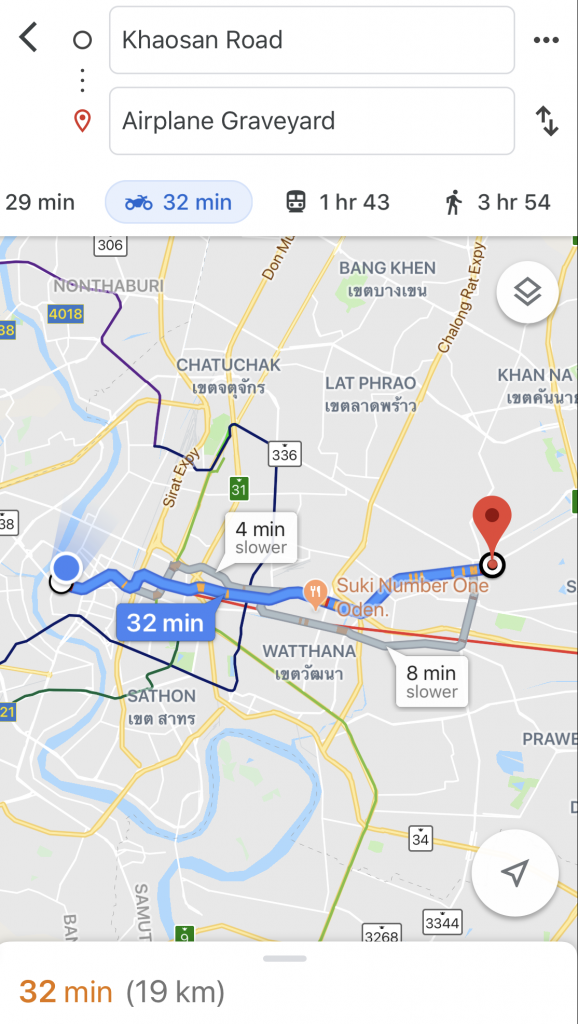 There was a lot of construction happening around the graveyard so traffic moved a bit slow, even on a bike, but other than that, I didn’t experience much traffic getting there. Plus, the major benefit of motorbikes is that they can dodge in and out of cars and avoid most of the traffic jams. At one point my portable charger fell out of my bag on the highway but my Grab driver had catlike reflexes and pulled over to let me grab it. He earned a sexy tip! 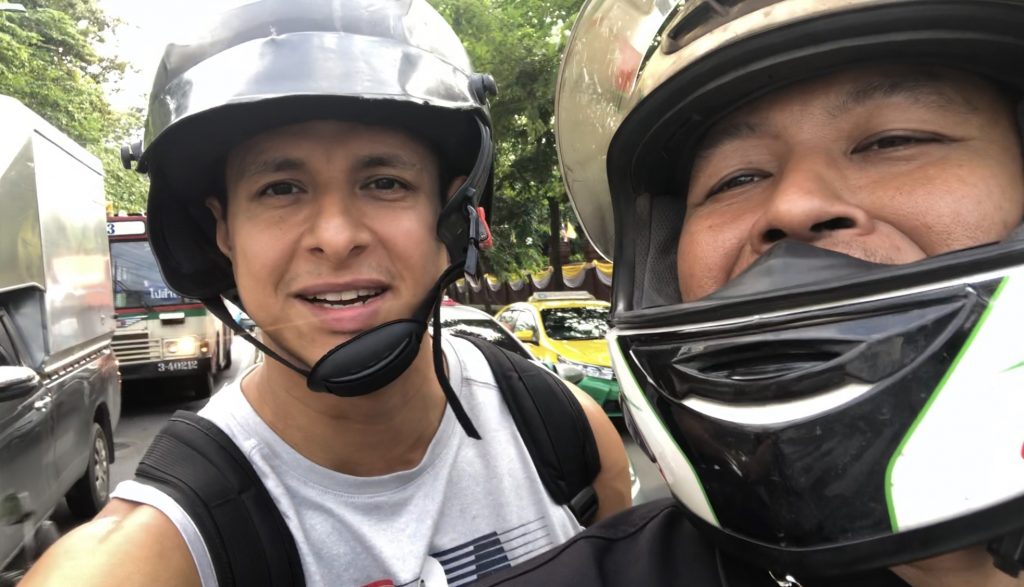 Once you get there, you’ll be greeted by a family that lives on premise. From what I understand, this is not an official museum by any means. It seems like the family that lives here or is allowed to live here saw a business opportunity and runs an unofficial business. Gotta appreciate the hustle!

The cost to enter was 200 baht per person and they give you a 1 hour limit. At first this didn’t sound like enough time, but with the Bangkok heat and humidity, 30 minutes was more than enough time.

You’ll see a lot of chickens and a few dogs roaming the property. They all seemed friendly but I had to keep my distance as I had my dogs with me. Raindrop tried to fight a few chickens but I held her back as she isn’t as tough as she thinks she is.

The ground itself was in need of massive overhaul. Lots of puddles and muddy water everywhere. I would suggest not wearing your finest shoes. Another tip I read online was to wear long pants because not only are the interiors of the planes dirty, but there are a lot of nails, screws, sharp metal and rust everywhere. The last thing you need during your vacation is tetanus. We managed to avoid getting any cuts or scratches.

In order to access the highlight of the graveyard – a Boeing 747 – you’ll need to possess some athletic ability and a reasonable tolerance for danger. There is no easy way to access the inside of the plane so you’ll need to climb a makeshift ladder or use the interior walls of the airplane. Just make sure you keep an eye out for sharp metal and exposed screws and nails. At 36, I “still” got it so climbing the plane wasn’t a problem for me.

On an unrelated note, telling a woman “you still got it” is one of the most passive-aggressive compliments you can give as the inclusion of “still” implies that she isn’t supposed to have it anymore.

The interiors of the airplanes are extremely hot and humid as there is minimal airflow. At one point I strongly considered making the 20 foot jump out of the airplane for relief but unfortunately I am not really Spider-Man and my risk tolerance isn’t that high. 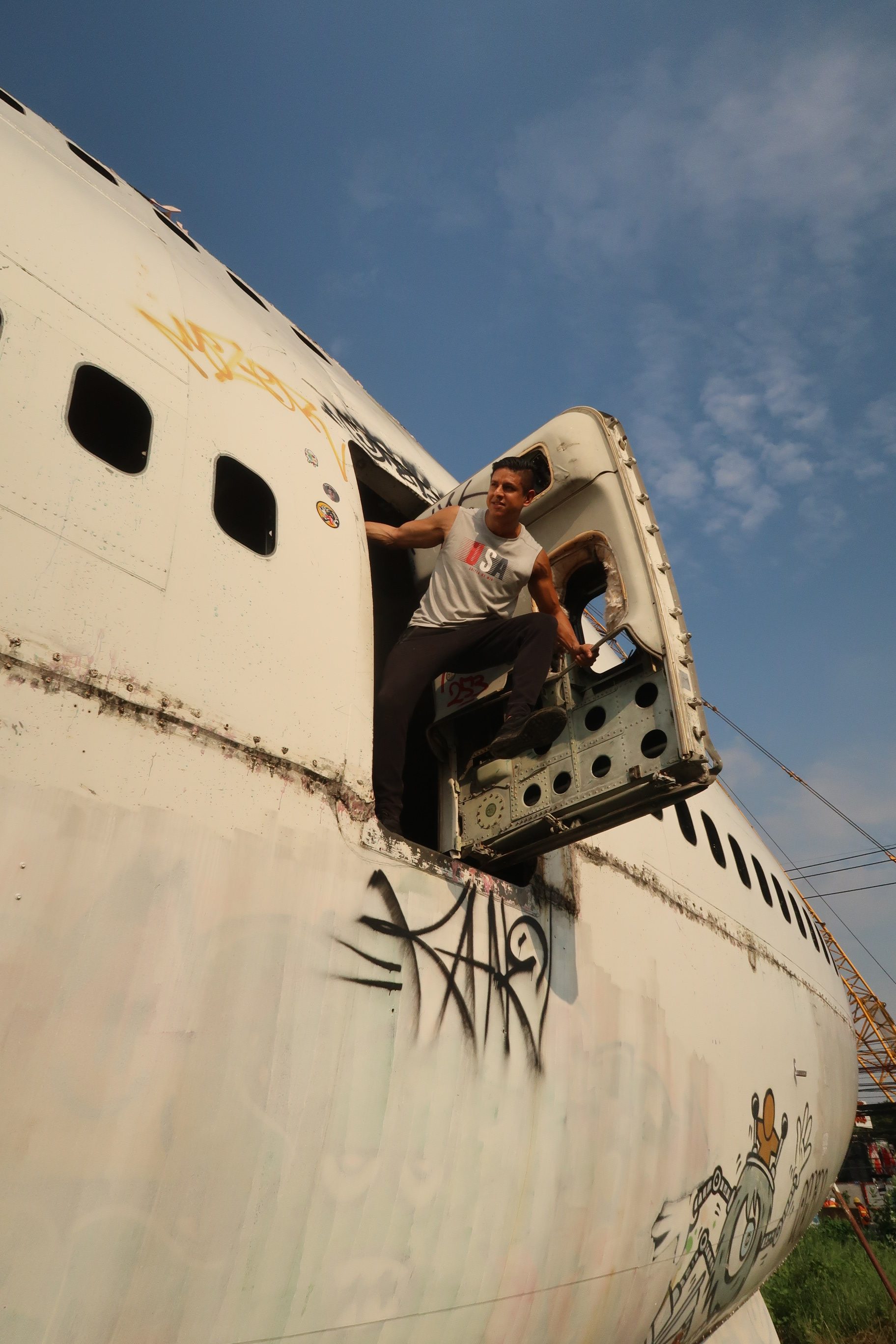 One of the cooler shots for Instagram is sitting inside of the cockpit. I had to move quickly because this is where any possible airflow was minimized down to zero. Try to have a decent or good photographer with you so they can get the shot in as few takes as possible. One of the things that really grinds my gears are girls who are wannabe Instagram models or influencers and they have boyfriends who need to take 100 photos across multiple attempts and set ups to get 1 decent shot. Stay woke. 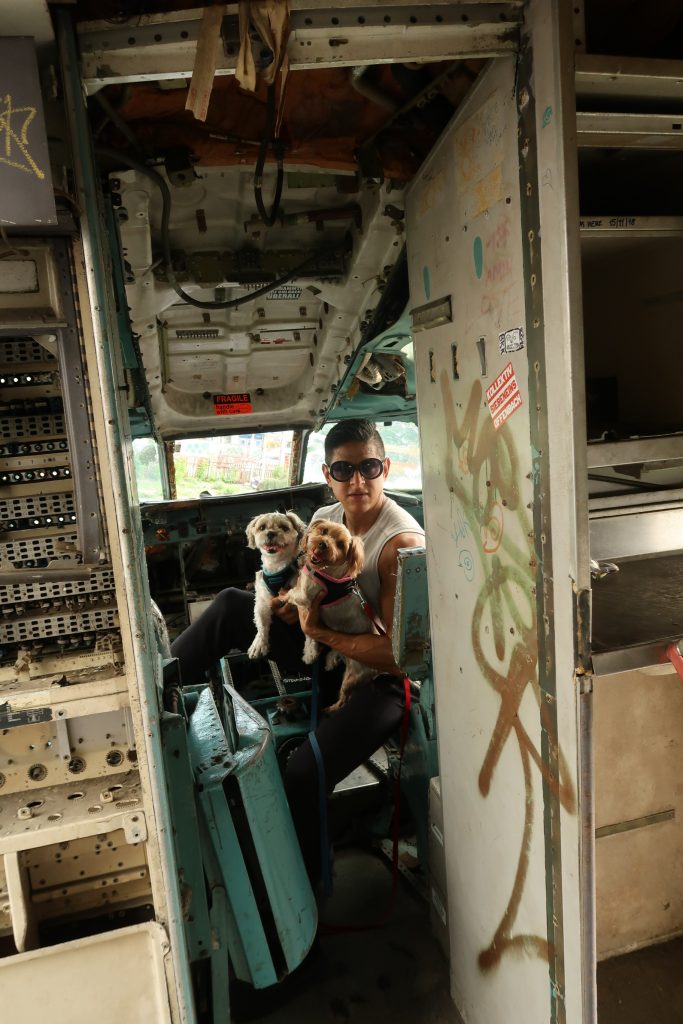 In some ways yes it is in that they allowed my dogs inside without any questions or problems. As a matter of fact, they were extremely welcoming to my dogs. Plus, there’s a few dogs that already live there. However, I would not recommend bringing your dogs after 9am as it’s too hot in the day and there are very limited areas to get relief. My dogs had access to clean water the entire time, but there were other dangers I had to be aware of such as sharp metal and nails, muddy puddles and farm animals. Also, I have heard that there are terrifyingly gigantic, poisonous centipedes that live in Thailand that grow up to a foot long. One bite from one of these suckers can cripple or kill a human so I could only imagine what they could do to a 10-pound dog. Apparently they live in damp and moist environments so I was hyper-aware of all puddles I stepped in or walked close to. Probably wasn’t a realistic fear in the middle of Bangkok but you never know. Hey New Yorkers – suddenly rats, squirrels and pigeons don’t sound so bad now.

You may find them underneath rocks, tree logs, damp foliage or partially buried in loose damp soil, they have also been known to shelter inside shoes. 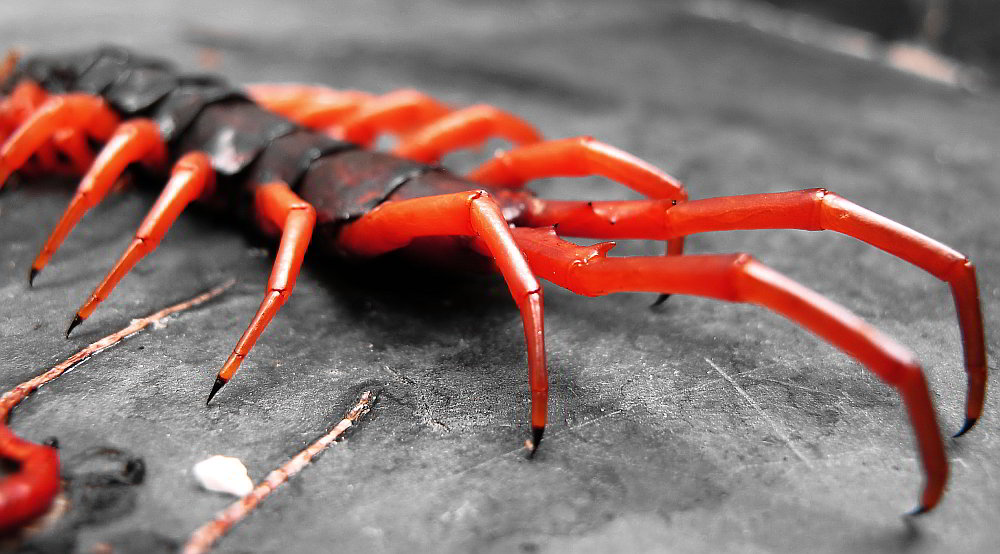 Is it Worth Going?

100%! If you want some unique and quirky pictures for your Instagram page, then I would strongly recommend checking this out. I also think that 200 baht (less than $7 USD) is a fair price to pay for an hour of fun photography. Just don’t bring your dogs with you (which you probably weren’t thinking of doing anyway because most people don’t bring their dogs with them to Thailand in the first place).

Would you visit this place? Leave a comment or you can e-mail me adam@befreemysheeple.com. If you enjoyed reading/watching this, you can follow me on Instagram, @adamfrancisco & @befreemysheeple. 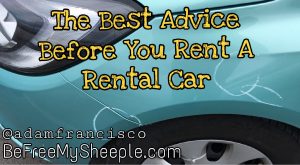 The Best Advice Before You Rent A Rental Car

My Favorite Hot Pot Restaurant In The World (Literally!) 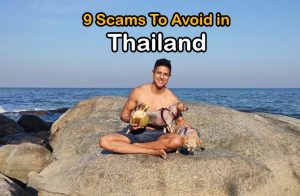 9 Thailand Scams To Avoid (And The Ones I Fell For)