(Based on a recent experience I had). 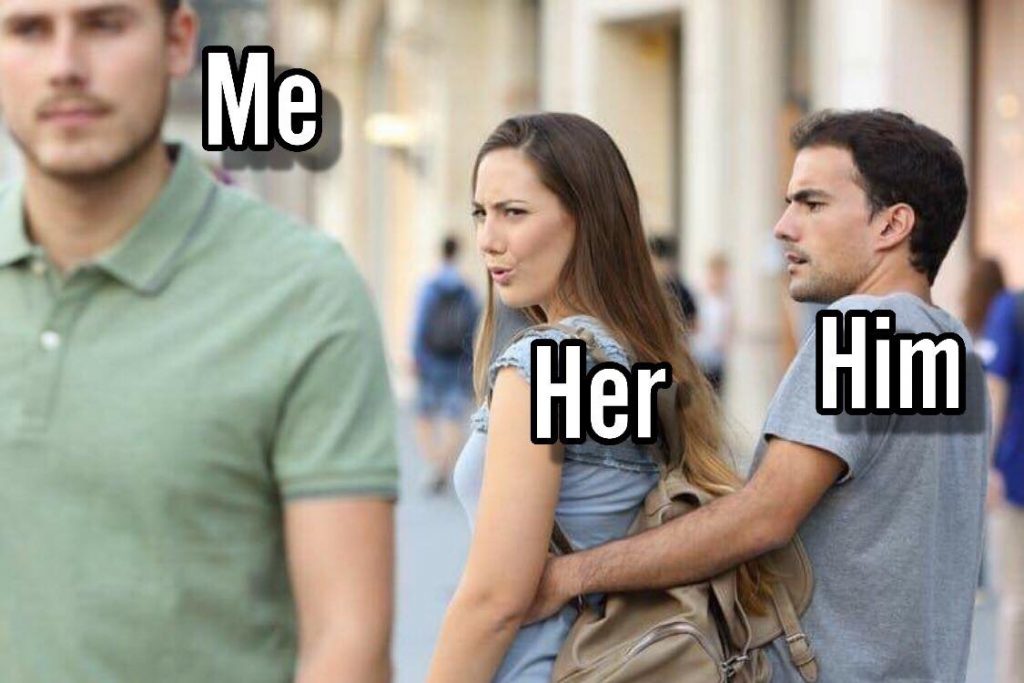 If you’re in a bar and you’re not wearing an engagement or wedding ring and you’re talking to a guy for 10 minutes and you tell him “I’m waiting for my family” and then you exchange social media, the guy you’re talking to assumes that you’re waiting for parents or cousins or grandparents and that you’re single. And then when the sole family member shows up and it’s the husband (“oh this is my husband”) you just caught everyone off-guard including yourself and now everyone’s uncomfortable :

(1) the husband’s pissed you’re talking to a younger man who happens to be a muscular Latino possibly named Carlos or Francisco with 2 unfairly cute dogs
(2) the wife is uncomfortable because she got got
(3) and I’m confused because you just went from single to married real quick).

Some Social Media Reactions From Women

Did you find this advice useful? Leave a comment or you can e-mail me adam@befreemysheeple.com. If you enjoyed reading/watching this, you can follow me on Instagram, @adamfrancisco & @befreemysheeple. 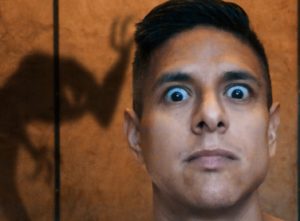 2 thoughts on “Dear Married People, A Word of Advice”