One of my best friends (also named Adam), landed in Bangkok on December 9th, which happened to be his 35th birthday. We thought about driving to Pattaya to party.  But after a 24 hour flight from New York City to Bangkok, he didn’t want to add any additional travel time. Here’s how we celebrated his 35th birthday in Bangkok, Thailand.

A great place to pre-game in Bangkok is Khao San Road.  You can get delicious street food here like pad Thai, meat skewers, spring rolls & smoothies. After a long 24 hour flight of eating only airplane food, Adam jumped on the first food cart he saw (spring rolls). The hot sauce was too spicy for him, but not me because I’m Mexican.

After filling up on spring rolls, there’s no better way to digest than a foot massage (along with a vodka soda bucket). I also showed Adam my newest magic trick (appearing beer).

Before we left, I had a fresh mango & banana smoothie and it paired perfectly with my lukewarm vodka soda bucket.

Riding a Tuk Tuk in Bangkok

The only negative is that there’s no meter so you’ll need to negotiate a little bit on the pricing. The first driver we asked to take us from Khao San Road to Patpong Night Market (a 20 minute ride) wanted 500 baht ($15 uSD). The second driver we asked wanted a more reasonable 300 baht ($9 USD). In the US, a difference of $6 during a night out is almost irrelevant (I used to spend $200-300 every Friday/Saturday night in New York City), but here in Thailand, that’s the cost of a 1-hour massage.

After Khao San Road, we headed to Patpong Night Market, a fun place to shop for clothes, electronics, souvenirs, etc. Lining the streets along the market are bars (some with go-go dancers), live music, restaurants, massages and the infamous ping pong shows.

Now I’ve been living in Thailand for almost 3 months and I never really had any interest in checking out a ping pong show. For those of you who don’t know what a ping pong show is, you can read more about it here. You’ll understand why this form of entertainment isn’t high on my list of priorities.

Looking back we should have immediately left. Instead we figured that since we were already there, we might as well have a quick drink. Adam got a beer and I ordered a vodka soda. I told him to drink as quickly as possible and not to engage or stare at the performers as if this would prevent us from being scammed (as I read these places tend to do online). The performers ignored us as we sat in the corner trying to quickly chug our drinks and GTFOH.

The bar was advertised as “no cover charge” with drinks being 100 baht ($3 USD).  What they failed to mention is that there isn’t a cover charge for entering, but there certainly is a cover charge for leaving. This is referred to as a “looking fee.” The looking fee (the fee for looking at the performers) at this fine establishment was 1,500 baht per person ($48 USD). There was also a 1,200 baht “service fee” per person ($37 USD). Our bill for 2 drinks (which we finished in under 10 minutes) … 6,000 baht!!! Roughly $180 USD. LOL.

We explained to the cashier that there was a misunderstanding :  we were told by the bar manager that this wasn’t a ping pong show (which is why we were leaving after 10 minutes). We settled on paying 1,000 baht ($32 USD). Still too much, but not on the scale of 6,000 baht. Had we engaged with the performers at all, we would have understood the charges. Our experience was consistent with many others that I’ve read about online here.

After avoiding being fully scammed at a ping pong show, we went to the legendary and iconic Soi Cowboy. Like Khao San Road, Soi Cowboy was named in my article The Craziest Party Streets I’ve Been to in the World!

Soi Cowboy is a great place to have a few birthday drinks while looking at bikini-clad bartenders and hostesses. There’s also live music and restaurants so you can eat between drinks.

Pretty soon after we got there, I stopped vlogging. In keeping consistent with my vlog, I’ll end the article here. Let’s just say it was a wild and memorable night.

Bangkok is a great place to celebrate a birthday or bachelor party. I wish we had time to hit up a rooftop bar or RCA, but there’s always next time!

Have you celebrated a birthday in Bangkok?  Leave a comment or you can e-mail me adam@befreemysheeple.com. If you enjoyed reading/watching this, you can follow me on Instagram, @adamfrancisco & @befreemysheeple. 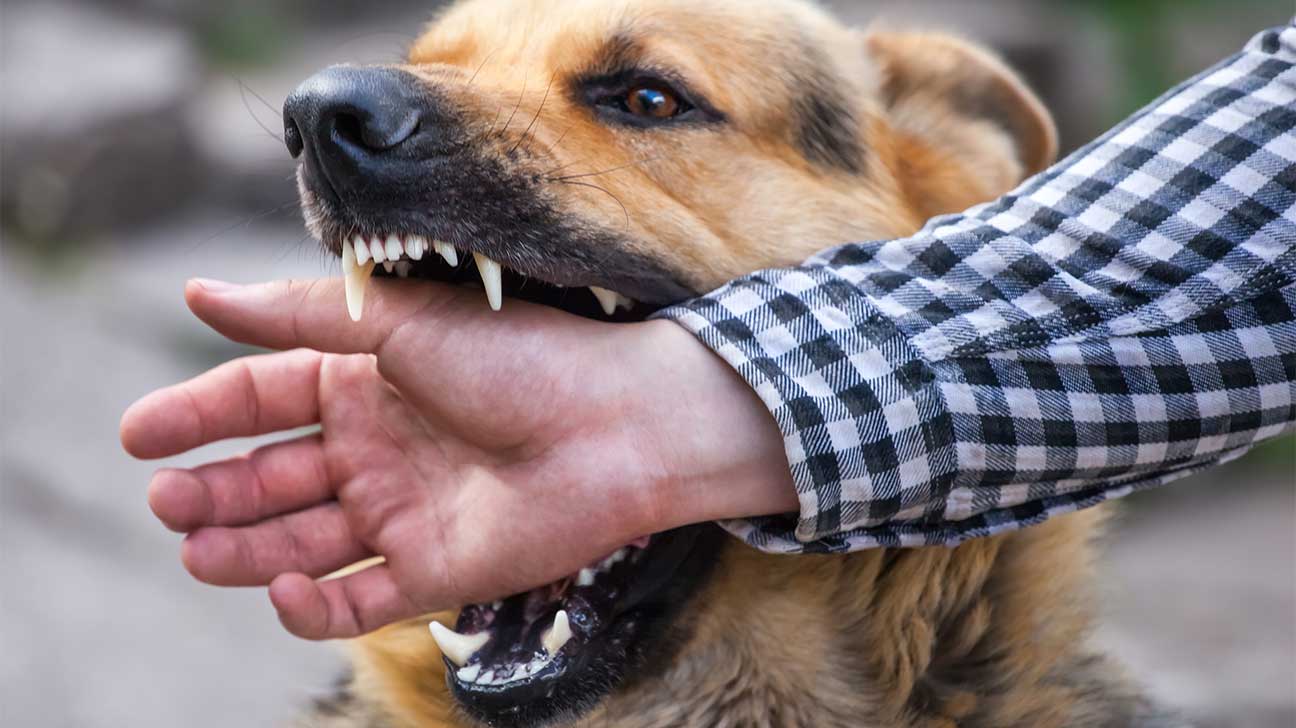 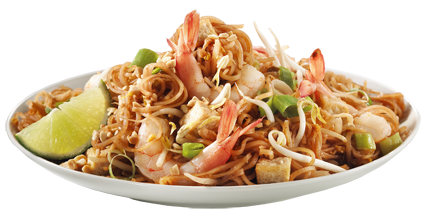 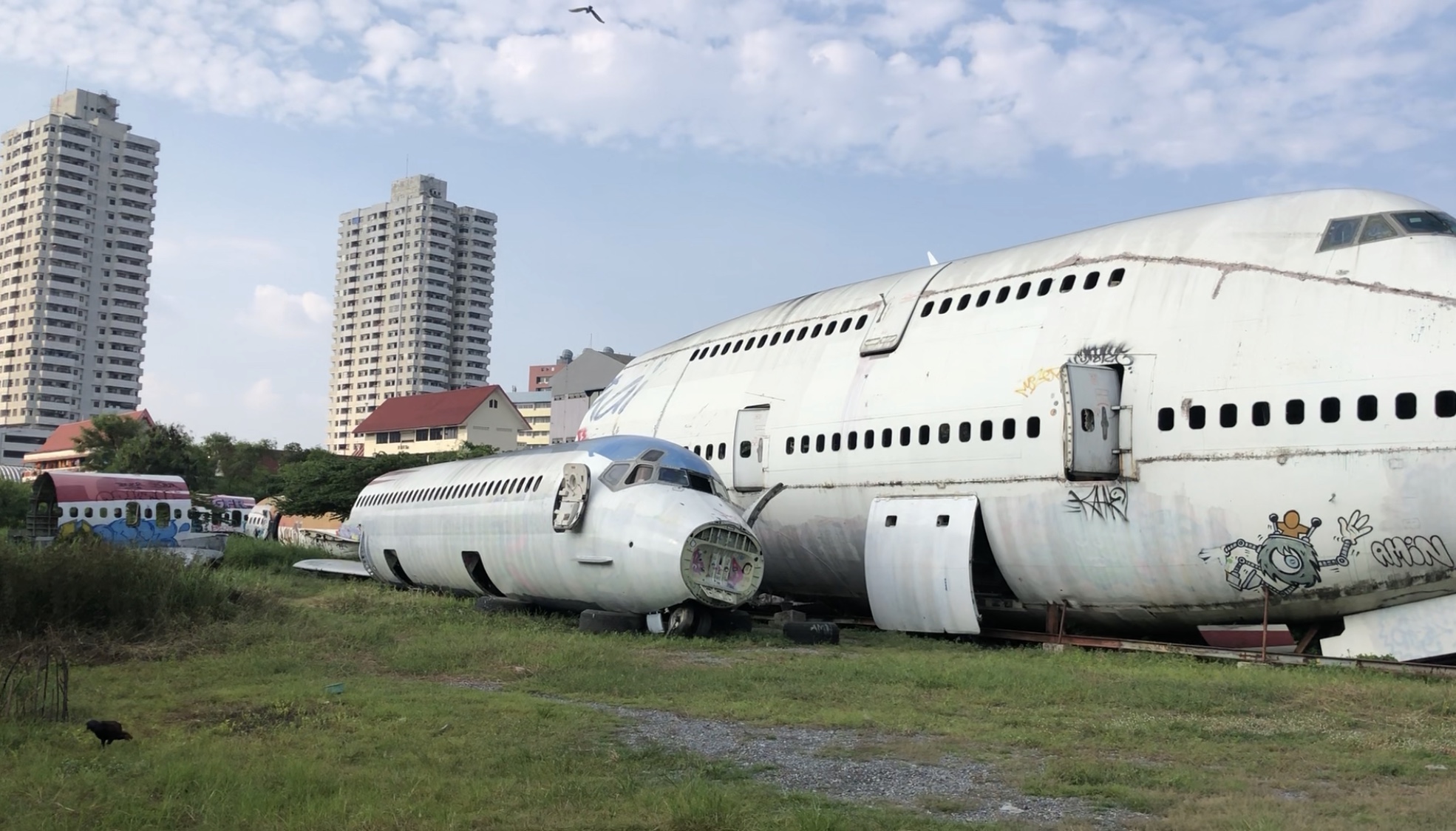 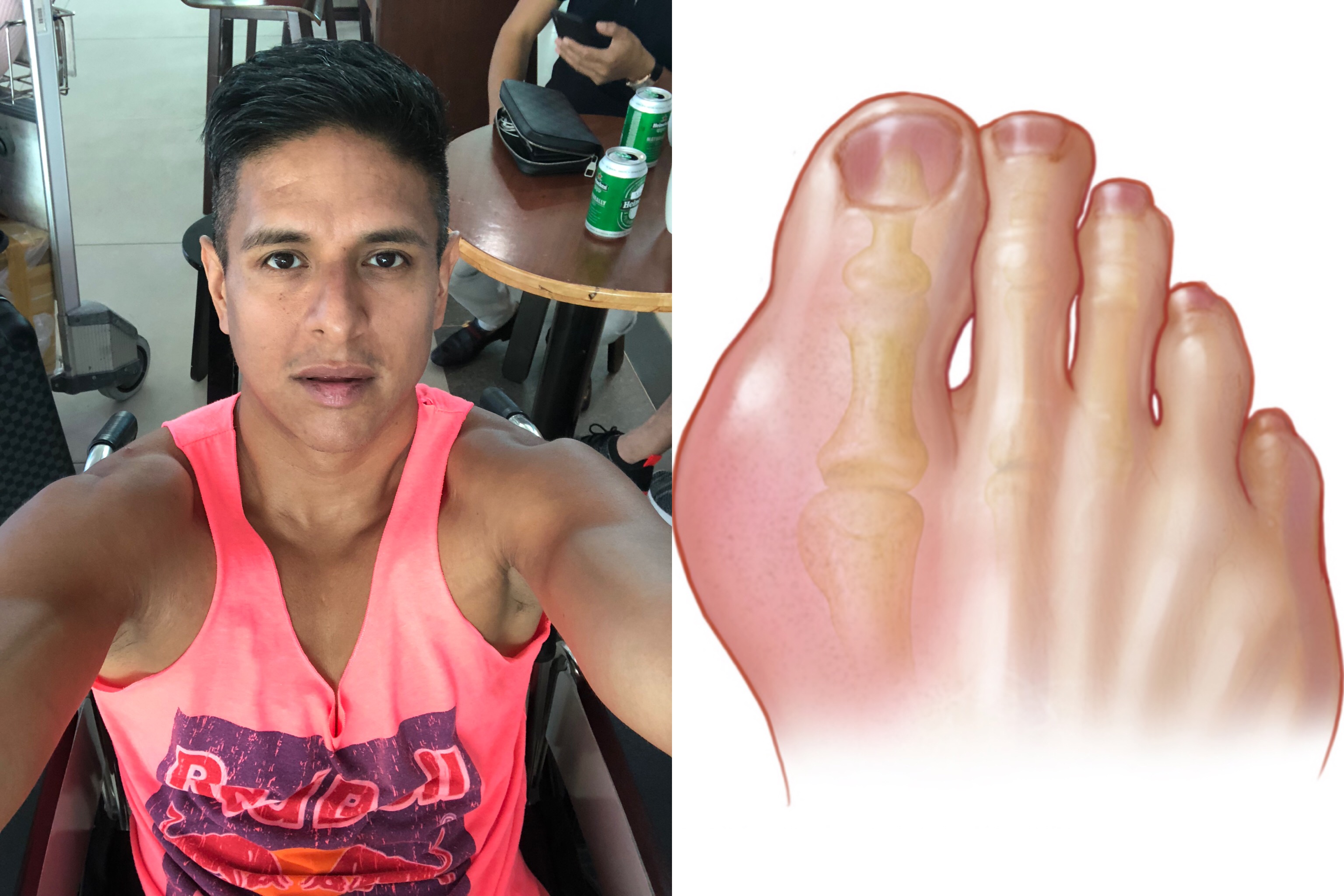 2 thoughts on “Celebrating a 35th Birthday in Bangkok, Thailand”