I was leaving LAX for NYC and I met a beautiful girl on the plane seated a few rows in front of me. As Saweetie said, “that’s my type.” Ethnically ambiguous (but mostly Asian), curvy but tight, balayage hair, tan skin, facial piercing, foreign accent (from England), at least 5’4″. It was like I built her in a machine.

We exchanged maybe 3 sentences, one of them being “let’s go on a date later tonight” and I got her Instagram.

After we landed in NYC, I quickly slid into her DMs and we made plans for that night. Literally a few hours later. Just enough time to get to our hotels, shower, change and head back out. Wanting to take her to a place that’s both unique and that I felt comfortable in (I was a regular), I invited her to Decibel Sake in the East Village of NYC, an underground Japanese sake bar that truly makes you feel like you’re in a cool Tokyo restaurant. 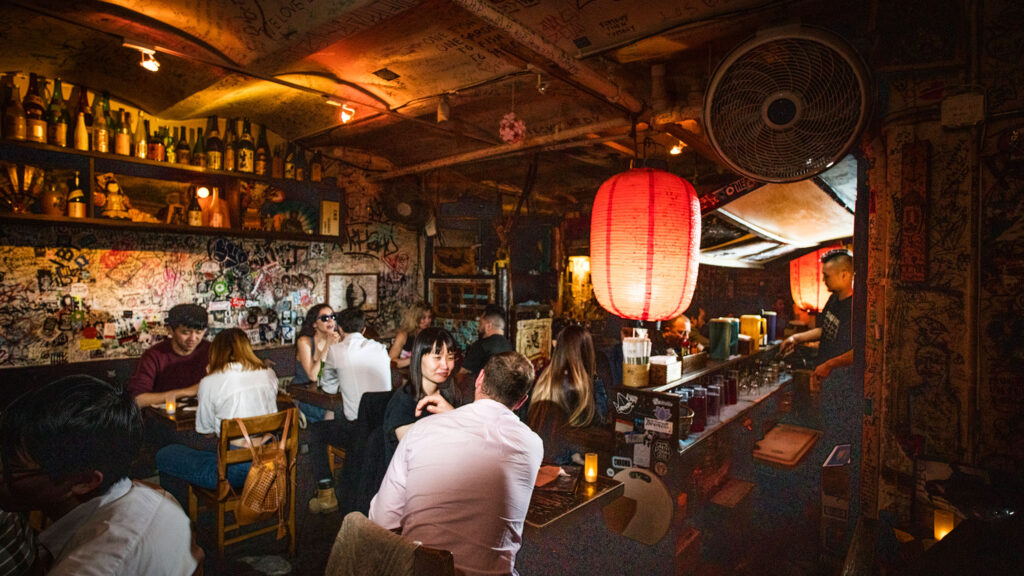 Everything was going perfectly.

She showed up looking like a smokeshow. A casual, ripped jeans look, yet still screamed high class and high sass.

After a few minutes of being seated, she went into how I wasn’t her type because I wasn’t a “man of status” like a professional athlete (she preferred soccer players) or multi-millionaire businessmen. This came off as even more offensive because of her English accent. My thought was “then what the hell are we doing here?” I’ve never gone on a first date and within minutes have the girl explain how I’m not her type and I’m “below her.” She literally called me a 6 and said she only goes for 9-10s. She told me I needed to lose weight, dress better, change my hair and then maybe I’d have a chance with someone of her status. To be fair, she was mostly right about this feedback, but her delivery wasn’t that of constructive criticism, but more to knock me down a few levels to really hammer the point home that I was beneath her.

It truly felt like she was out with me for both a free meal and to use me as her whipping boy.

She also went on to explain how she’s currently a 10, at 30 years old, and how she plans on being an 11 at 40 and a 12 at 50. Bold ambitions, but I tried to explain to her that’s not how desirability works. In fact, women usually peak in terms of desirability around 20 as men are generally attracted to youth (= beauty). You can read more about “the dating power flip at age 30” here. 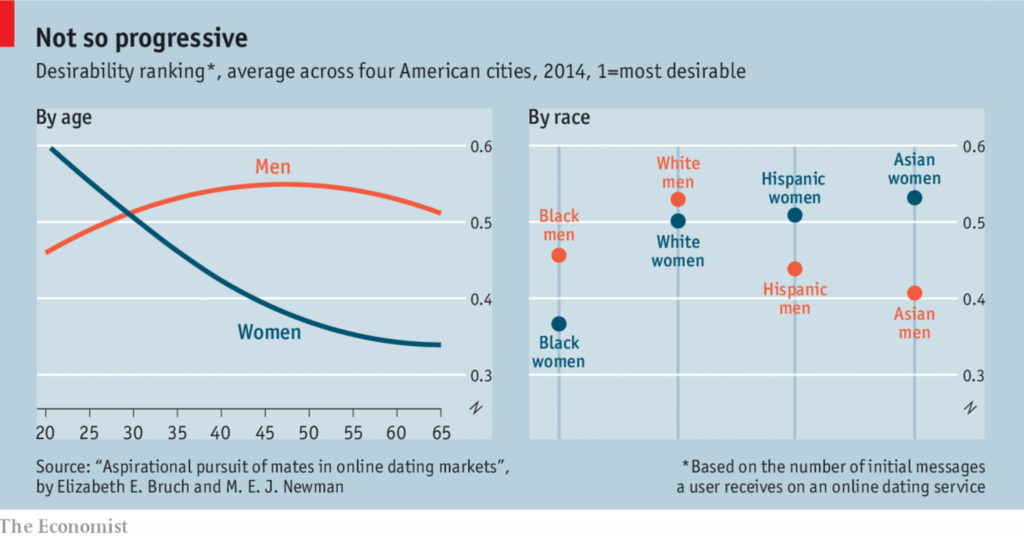 And just to add a bit more about her character, when I asked how she funded her lifestyle, she told me how she tricked men at work into sexually harassing her by wearing revealing clothes, and after she racked up enough examples of sexual harassment, she negotiated a sick settlement with the company that kept her on the books, with an agreement that she didn’t have to work. This enabled her to live a life of luxury, traveling, and staying in 5-Diamond resorts. She gamed the system. I (kind of) respect it, but it’s a dirty move.

This of course was in addition to her sugar baby lifestyle as arm candy for professional athletes and business moguls.

I’ve done pretty well for myself, but I’m also a minimalist who enjoys simple pleasures like a cold latte on a hot day or a fresh coconut on the beach alongside my dogs. This doesn’t seem like the type of life she’d appreciate. A glass of Champagne Armand De Brignac on the rooftop of the Marina Bay Sands seems to be more appropriate for her.

We spent the next few hours crushing sake, I guess because neither of us wanted to be there at that point. Maybe she thought I was going to cover the bill, as I always do. But this was different. This was war. She attacked my self-worth and self-confidence (ineffectively, but it’s the effort that counts) so I made sure to rack up a $500 bill and when the bill came, I looked at it, paused and said,

“So I would normally pay the bill but you’ve made it painfully clear this wasn’t a date and that I am far beneath you, so we should split it.”

She shrugged as if my request didn’t bother her and pulled out her credit card.

Now I normally don’t care about this type of stuff, but boy did it feel good when I pulled out my AMEX Platinum card and she pulled out some basic, flimsy credit card. I made sure to put my platinum card on the table with enough force to emphasize the thickness and steel-like weight of my credit card compared to her thin piece of plastic.

And boy did it feel even better when her credit card got rejected and she was forced to use another one.

We left the date surprisingly amicably. So amicably in fact that we took this selfie. 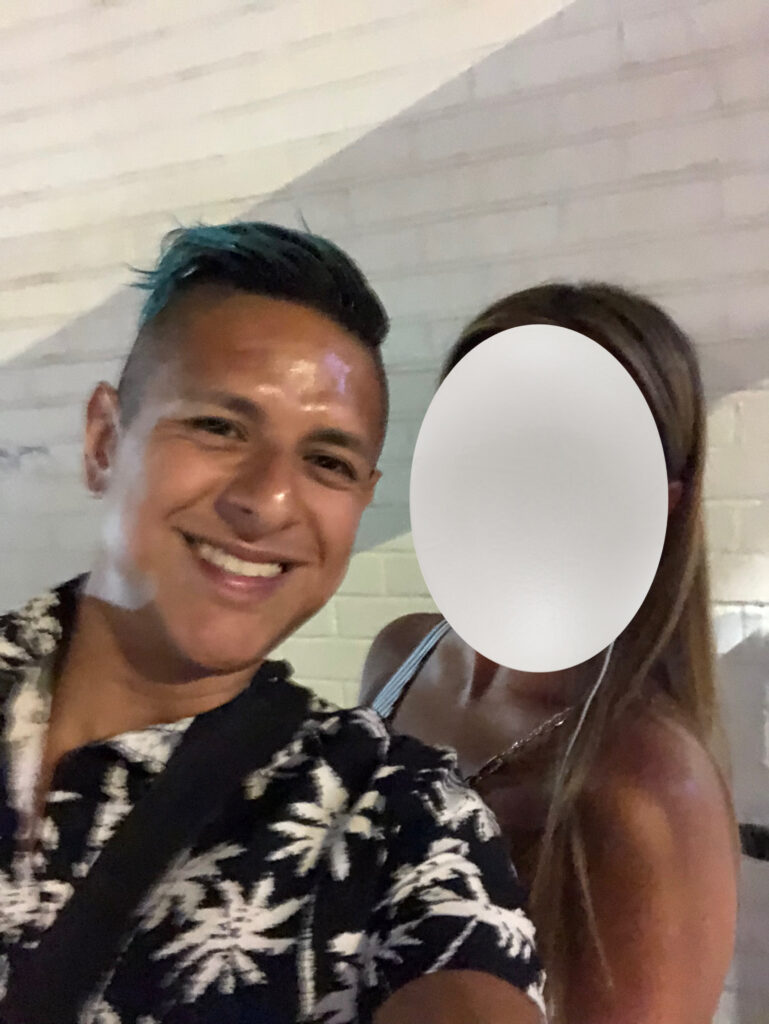 We exchanged DMs a few weeks later and I recall them being extremely vicious. Just a continuation of her verbal assault on my essence and physical appearance, except in written form. I actually went through my archives so I could share them with you and I couldn’t find the screenshots. That and she has completely erased her social media presence.  And no, I’m not blocked (I checked from my finstas).

So not all first dates are going to be great I’ve learned. Usually the non-great ones are just exactly that: not great. It takes a special person and a unique experience such as this to be labeled the worst first date, and all things considered, this really wasn’t that bad. 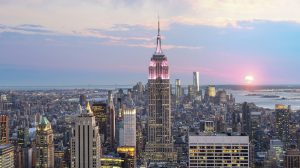 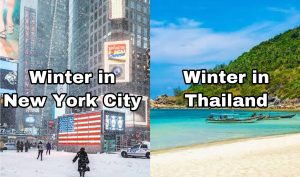 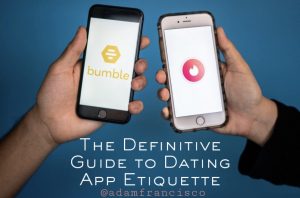