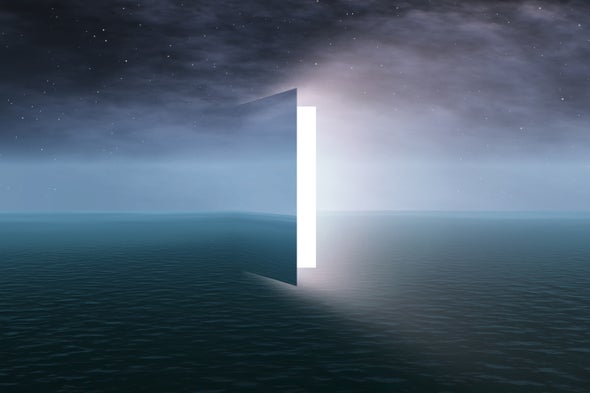 Home » I Am Terrified Of Dying

These are completely sober thoughts. Just hoping putting them out there can help me.

Is anyone else insanely terrified of dying and the concept of death? It’s gotten so bad lately that I’m thinking about seeing a CBT (Cognitive Behavioral Therapist).

I am terrified at the concept of non-existence.

I am terrified that I’m 37 and I am theoretically almost at the half-way point (based on the average life expectancy).

I am terrified that living to the average life expectancy isn’t guaranteed and it could all end far in advance of that.

I am terrified of how definite of an ending I believe death to be is. Once we die, that’s it.

I am terrified that no matter how healthy you try to live, eventually it won’t matter. Nobody gets out alive.

I am terrified of the idea of having a sudden, unexpected death, such as a gunshot. You’ll hear the sound and that’ll be it. You’ll never find out what happened. Did the shooter get caught? Did they go to jail? Was there justice? Does it matter?

I am terrified that if we die at 50, 75 or 100, it won’t matter to the person who died as we’ll have no memory of ever existing. Sure the people we leave behind will remember us, but will it matter since we will have no concept or awareness of anything?

I am terrified and almost angry that every single person on this planet at the moment of you reading this, none of us will be here in 130 years, barring some sort of medical advancement or miracle.

I am terrified that after we die, scientists will discover a way to prolong our life expectancy, or slow down the aging process, or transfer our awareness into the cloud Black Mirror style, and we will have missed out. Watch the San Junipero episode if you haven’t and tell me that you wouldn’t want that.

I haven’t been able to escape these thoughts for a few days in a row now. I believe it’s stemming from the acceptance of Flex’s death, but also the amount of murders that have been appearing in the news lately due to all the division. I’m sure the young celebrity deaths (Kobe, Chadwick, Gianna) are taking a mental toll on me too. Even the rich and famous can not prevent an early and unexpected death.

It’s gotten to the point that my fear of death is starting to negatively impact my life. I hold my dogs and I think to myself “we’ll be gone one day.” I go to the gym and exercise and I think “what does it matter?” Today I walked down a flight of stairs and I said to myself, “I’m going to miss walking down stairs.” To be clear, these are not suicidal thoughts. These are the exact opposite. I appreciate and love living so much that I’m terrified of losing it. Perhaps that in itself is a blessing – to be so happy and grateful to be alive.

Perhaps this is a third-life crisis. If I’m lucky, I still have 2/3rds of a life left to live. I think about all the things I do to be healthy and stay alive: exercise daily, drink a lot of water, take vitamins, surround myself with dogs, etc. But what terrifies me is after we die, whether we die at 20, 50 or 100, would we have any recollection of it? If our memory is returned into a blank slate, what was the point of all of it?

I read a news story yesterday about a mom, dad and daughter who died in a plane crash. I was angry. Angry and sad. They were taken too soon. Especially the daughter (21). I broke down and cried for this family. Strangers I never met. Perhaps I am experiencing an awakening, one where I am realizing that we as humanity are all truly connected, like a hive mind. When one of us dies too soon, from a disease, a murder or an accident, perhaps we lose a piece of our collective soul. I have no idea. I am just trying to make sense of my emotional state.