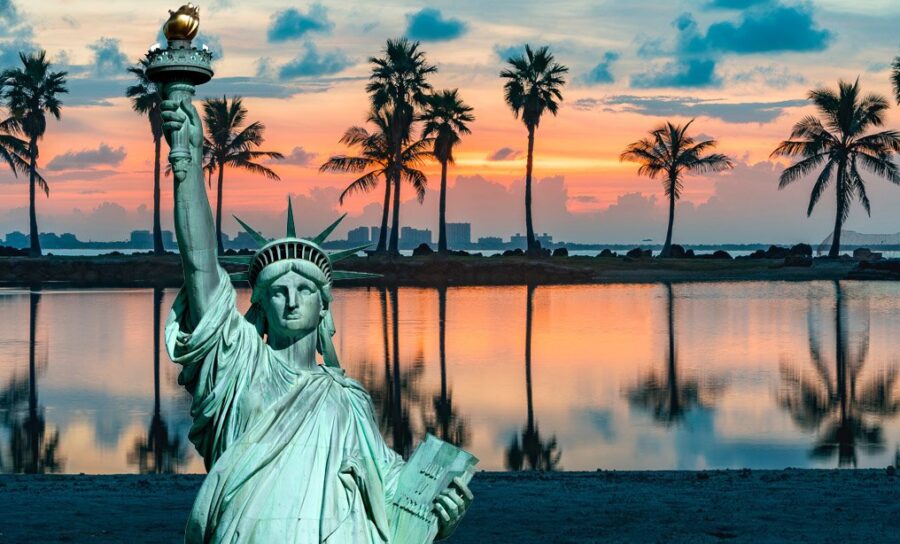 I think I finally figured out why New York and California wanted to make life there undesirable during the pandemic.

This whole time I thought the leadership of our largest coastal cities were proactively trying to destroy their economies using the pandemic as an excuse to hurt Trump’s chances in the 2020 election. After all, up until the pandemic, the one thing that Trump, his supporters and even his detractors could point to was the strength and performance of our economy. Unemployment was at an all-time low for all groups, regulations were slashed and the stock market was booming. His America First policies were without question working for America and Americans.

I was almost certain after the election, the Democrat strongholds of New York and California would instantly re-open their economies and get people back to work. There was no point staying closed if Trump lost (mission accomplished) or won (mission failed). When this didn’t happen after the November 3 election, I had a “hmm” moment. Perhaps I misread the entire situation.

A few nights ago in Puerto Vallarta, I met two brothers from Waco, Texas (pictured above). Of course we started talking politics and were all pleased to find out that we were all Trump supporters.  The younger brother said he was surprised about the number of Biden supporters he saw in Waco. He thought he was moving to Trump Country and instead he got Bidenville. I often joke that you rarely see Biden flags or proud Biden voters, but Waco sounds like one of the exceptions.

We started wondering how Texas, a deep red state, is starting to turn purple. “Californians are moving here and voting blue.” And then it scared me. “What if the same thing happens to Florida?”

The reason why New York and California made life undesirable is to encourage their blue voters to leave and head to red states.  Both states can afford to lose a few hundred thousand voters and still be safely blue. Assuming the 2020 election vote totals are legit, Biden beat Trump by 2 million votes in New York and 4.1 million votes in California. 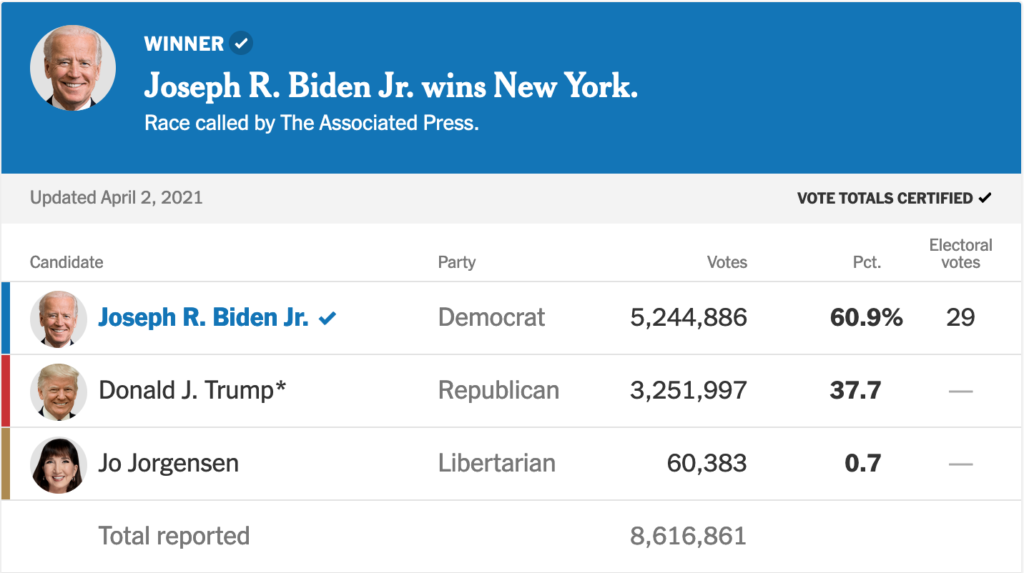 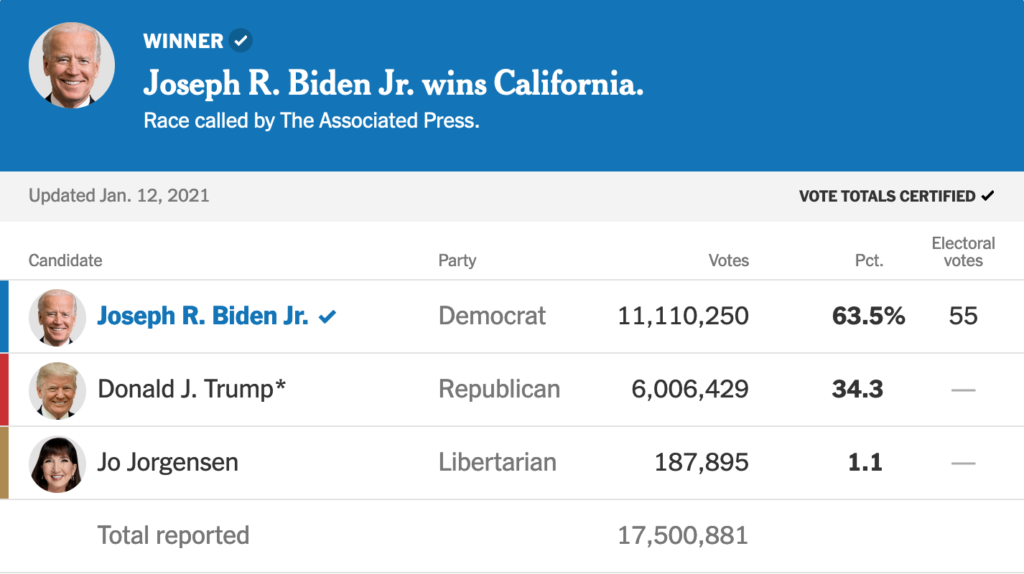 This is 4D chess! The one thing we know Democrats care about is power. They are bloodthirsty for it.

People are dumb. When they become miserable in a city directly due to their local governments policies, the ones who can afford to leave, do. But instead of voting for the party that’s providing them with a better life, they’ll vote the way they always have. Over time, if enough people move from blue states to red states, they can turn a red state purple, and then a purple state blue.

When I came to this realization, I thought I was being a conspiracy theorist, but I ran this theory by a NYC mayoral candidate and he said, “actually, that’s not too crazy of an idea. You might be on the money.”

These policies, when considered together, were an absolute slap in the face to New Yorkers and Californians. I for one would have left New York if I hadn’t already done that in 2015. You can read my blog post about that here.

Where do many New Yorkers move when they leave New York? Florida, South Carolina, Georgia.

Where do many Californians move when they leave California? Texas, Arizona, Nevada.

And what do they do when they get there? They vote blue.

The Democrats know this.

These people who are trying to escape for a better life are so brainwashed and loyal to a fault that they’ll continue to vote for the same people who made their lives miserable and ruin it for the rest of us. As I like to say, ya got played, playa.

Thankfully there are good people like Florida Sheriff Grady Judd who said “Welcome to Florida. But don’t register to vote and vote the stupid way you did up north, or you’ll get what they got.”

So New Yorkers and Californians: if you’re going to move to red states because you’re sick and tired of the Democrats draconian policies and lockdowns, don’t vote against your own interests and change the states you’re going to by turning them into what you escaped from. Because if you change places like Florida or Texas, you’ll have nowhere else to go.

Don’t be their pawn. Or as I like to say, Be Free My Sheeple. 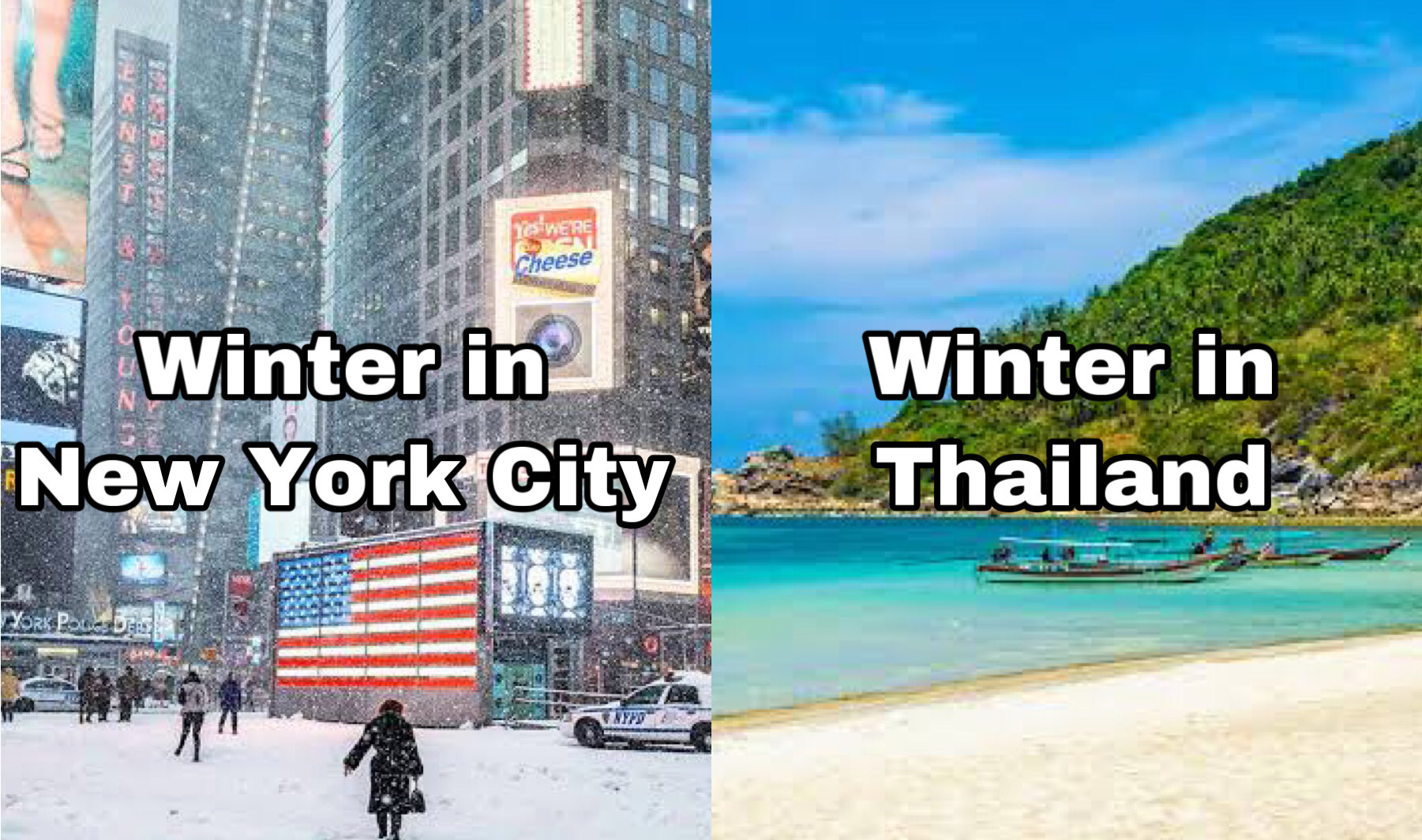 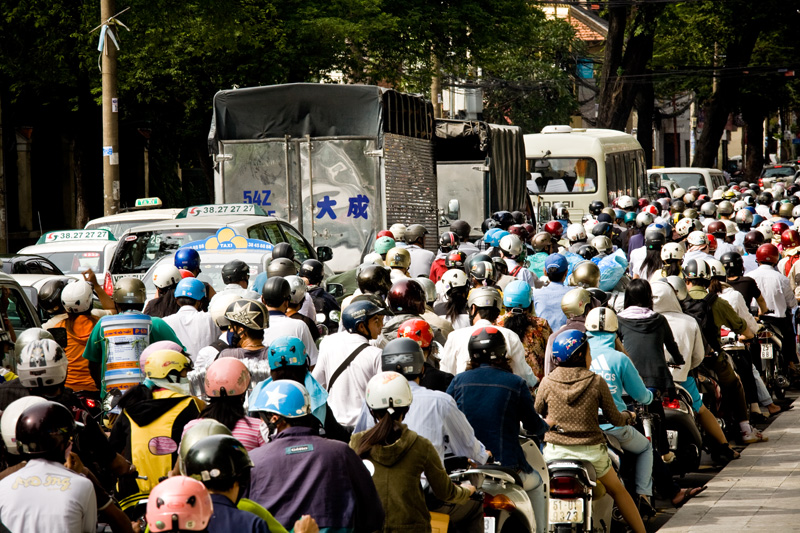 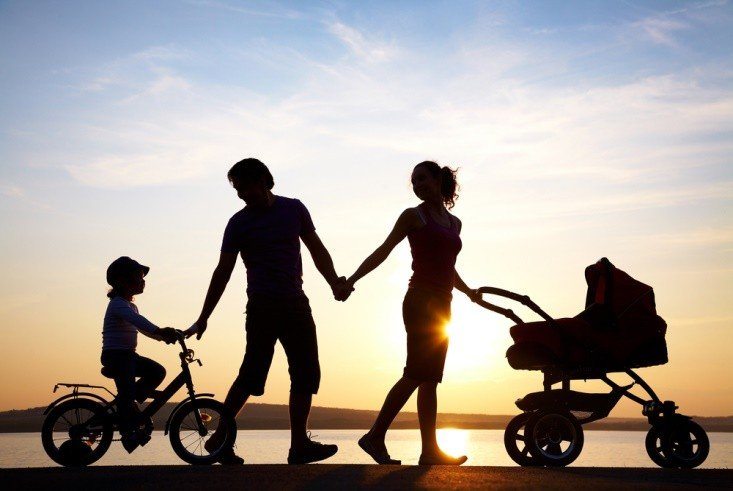 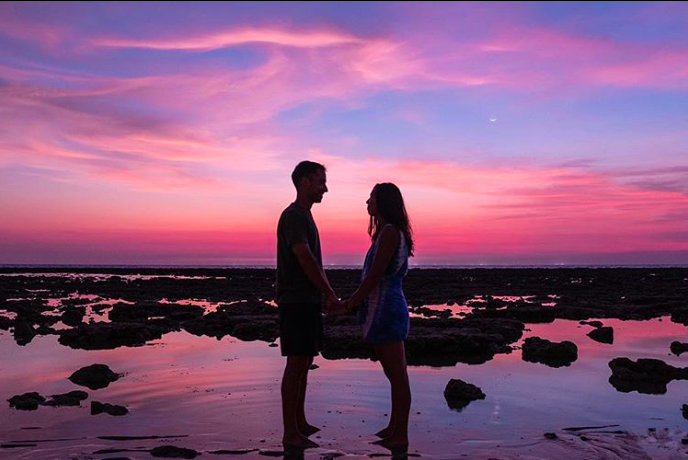